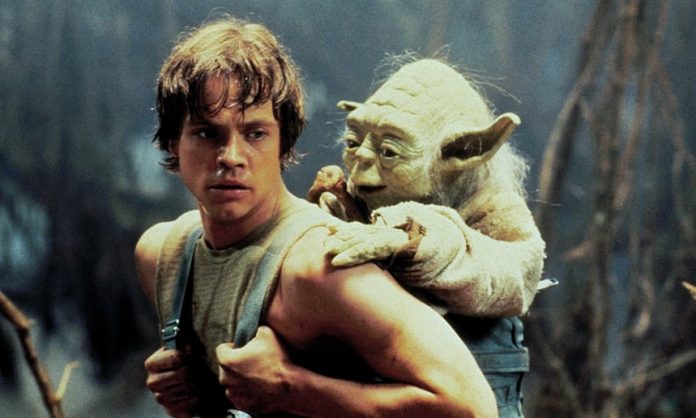 What a disaster. Never was so much anticipation and excitement loaded into a single movie, which shortly after its release in 1999 became known as A New Crushing of Hope. This monumentally obtuse and dull prequel episode utterly failed to answer 15 years’ worth of what-happened-next? (or is that what-happened-before?) excitement, and featured the intensely annoying – and borderline offensive – character Jar Jar Binks.

A classy cast, including Siân Phillips, arguably gives this movie the creative edge over the first Ewok-centred film. Cindel, the orphaned girl from that film, reappears to help the Ewoks against marauders.

An animated feature-length one-off that spawned six seasons of a TV series. Set between Attack of the Clones and Revenge of the Sith, this drama recounts the story of Jedi knights Obi-Wan Kenobi and Anakin Skywalker, and their command of a clone army in the war with the Separatists. Lively appearances from Yoda and Jabba the Hutt.

The third in the prequel trilogy has its defenders, perhaps due to the fact that it brings the threads of a big, baggy story together and creates the origin-myth moment for Darth Vader. The flawed, unhappy Jedi, Anakin Skywalker, is drawn into the ambit of Chancellor Palpatine/Darth Sidious, and a great villain is born. Anakin will often tilt his head down and look up, in an awful parody of coyness.

This is the best of the prequel trilogy, due to the appearance of Christopher Lee. He plays the wicked renegade Jedi, Count Dooku, who has a mano-a-mano confrontation with Yoda, which is nothing if not very good value. There are some spectacular battle set pieces that still stand up, especially on the big screen.

The invention of YouTube in 2005 gave an official recognition to the existence of the bizarrely misjudged one-off Star Wars variety “special” transmitted once in 1978 and then never again. For years, a sheepish George Lucas pretty much tried to manipulate fans into thinking they had dreamed it. Everyone hated the Holiday Special at the time, for its jarringly wrong humour’n’music approach – especially the bizarre beginning scenes with Chewie’s family. But it is now regarded with affection for its ingenuous enthusiasm, comedy and energy. These were, after all, the same factors that made the first film, released just a year previously, such a success.

Set just before the events of Episode IV, this shows a group of rebels on a mission to steal the plans for the Death Star, featuring Felicity Jones as Jyn Erso, a known anti-Empire activist sprung from incarceration by the Rebel Alliance. It is notable for using state-of-the-art technology to bring old characters back to life – and digitally refabricate the youthful look of the actors from the original. As well as, Rogue One features some acting heavyweights, such as Mads Mikkelsen, Ben Mendelsohn and Donnie Yen, giving it extra ballast.

For pure spectacle, scale and giganticism, The Last Jedi scores heavily and it is a very enjoyable and watchable episode – although disliked by some fans for the way it treated the return of Luke Skywalker, whose cameo at the end of The Force Awakens had been so weirdly moving. Oscar Isaac’s Poe Dameron and John Boyega’s reformed stormtrooper, Finn, are solid male leads and Kelly Marie Tran’s Rose is a scene-stealer. But the movie belongs to Adam Driver’s tremendous, mercurial villain, Kylo Ren.

This excellent film, directed by Ron Howard, is shaping up to be one of the most underrated in the entire Star Wars series, an episode crammed with the spirit of the original trilogy. Alden Ehrenreich is excellent as young Han Solo; arrogant, secretly unconfident and idealistic. He faces off with another handsome nogoodnik: the dandyish Lando Calrissian, played with great style by Donald Glover. It is this confrontation that brings us into contact with the Millennium Falcon. It has a great meet-cute between the eponymous hero and Chewie, while Game of Thrones’s Emilia Clarke is fantastic as Qi’ra, who holds Solo under her spell.

The last of the original trilogy, a film with a mighty storytelling blast in which Luke struggles to bring his father back to the light side of the force, and in which Darth Vader’s famous black mask is finally removed, at the end of a climactic and redemptive battle scene, revealing the face of English actor Sebastian Shaw. This is the film in which Luke grasps the truth about his relationship with Princess Leia – and it’s when Leia wears her famous, or notorious, gold bikini.

This episode is basically an inspired fanfiction remix of A New Hope, but none the worse for that; it was the film that redelivered the saga to its audience on a tidal wave of joy and love. And when Han and Chewie came back on the screen, I felt something I hadn’t experienced since childhood – not knowing whether to burst into tears or applause.

Here it is: the original and (almost) best – known, of course, then merely as Star Wars – a sci-fi spectacular that moved away from the dystopia and dissonance of movies such as Kubrick’s 2001: A Space Odyssey and instead drew on the all but forgotten memories of Saturday morning movie serials, westerns, The Dam Busters and Akira Kurosawa’s 1958 film The Hidden Fortress, whose landscapes the Star Wars saga went on to use, repeatedly, for almost 40 years. Alec Guinness was the Zen figure of Ben Kenobi/Obi-Wan, a young Carrie Fisher and Harrison Ford were glorious as the romantic/action leads, and Mark Hamill was the movie’s innocent epicentre as Luke.

This recreated the impact of the first movie, but built on it, revealing that George Lucas had in mind an epic, in fact potentially limitless narrative framework. It’s the movie in which the spirit of Obi-Wan tells Luke to pursue his great destiny by training under the Jedi master Yoda, whose eccentric grammar became one of the saga’s most endearing features. And this film contains the titanic battle between Luke and Darth Vader, climaxing in one of the most shatteringly Freudian moments in pop culture history, the much misquoted line: “No, I am your father.” 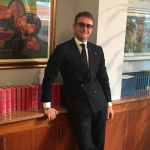 The Lawyer. Bianculli, head of the Legal Area and an expert on the right to privacy, presents Cyber ​​Lex, the ideal partner for network... 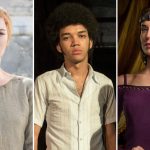 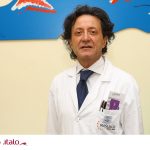 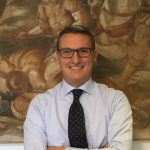 The firm of Dr. Giorgio C. Rubini, a chartered accountant with over twenty years of experience, with offices in Milan and Bergamo, deals with... 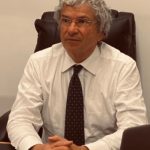 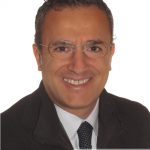 Prof. Salvatore Sansalone of the Università Tor Vergata of Rome, talks about the achievements of scientific research on the field There are several clinical conditions...
© Copyright 2018 - British Daily News 24 - Web Powered by Axema