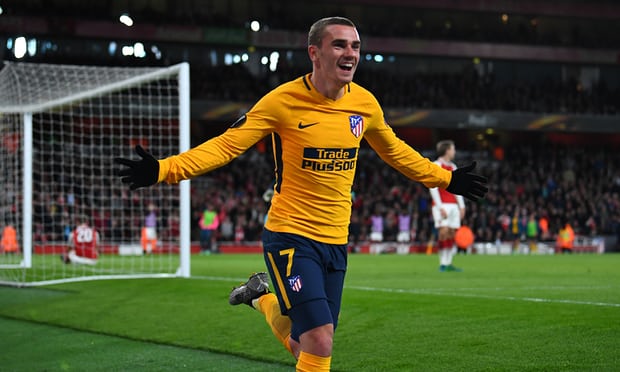 It is the hope that has killed Arsène Wenger so many times over the final traumatic years of his Arsenal tenure. The manager is the eternal optimist, always seeing the good in people and players, and when Alexandre Lacazette headed his team into a 61st minute lead, Wenger could begin to dream.

The 68-year-old has not hidden his desire to walk away from his life’s work at Arsenal with the Europa League – it would be a first trophy of any description for him in Europe – and Lacazette, a former Lyon striker, had moved the club closer to the final, which, coincidentally, will be played in Lyon.

It was a towering leap and wonderful finish, and it cut through the frustrations that Arsenal had felt against an Atlético Madrid team who played from the 10th minute with 10 men. Wenger’s players had created a fistful of chances during a barnstorming opening quarter only to lack a cutting edge and there was the sense that they were running out of ideas.

At 1-0, the evening seemed a whole lot better for Wenger but it would come to feel a whole lot worse. He would later describe 1-0 as the “perfect” scoreline from a home first leg and all Arsenal needed to do was see it out. Wenger noted that Atlético could not get forward with their combination play and so their best chance was the long ball. Arsenal had to guard against it. But they could not.

Laurent Koscielny had the position on Antoine Griezmann but he mucked up his attempt to hook the ball away in darkly comic fashion. It ricocheted off Griezmann and, suddenly, the striker was in.

When his shot was saved by David Ospina and it broke back towards him, Shkodran Mustafi had taken up a good covering position. Then Mustafi slipped. The target looked a little bigger for Griezmann and he squeezed his shot home. Wenger has seen this movie before but its ability to traumatise is undiminished.

“We can only look at ourselves,” the manager said. “We had the chances to be in the final tonight, we were not clinical enough and it’s a bitter taste. We created the anticlimax by giving the goal away and we’re now in a very difficult position.”

Sime Vrsaljko’s early dismissal had shaped the tie, setting a combustible tone, and the Croatia right-back was certainly guilty of a rare form of recklessness, even if both of his cautions were defined by the strictest application of the law.

The first was for a lunge at Jack Wilshere and with that in mind he ought to have thought twice about stretching into a tackle on Lacazette in a non-threatening area. He did not.

Vrsaljko was late and trod on the top of Lacazette’s foot. He gave Clément Turpin a decision to make and the referee duly made it. The notion of a final warning so early in such a big game did not appear to enter his thoughts. 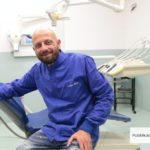 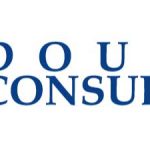 Giving the best is the essential element of a company founded in 2005 offering experience and professionalism to its customers Founded in 2005 by many... 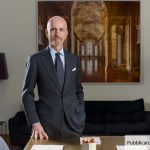 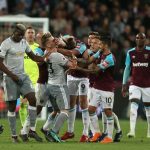 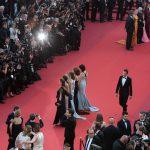 Cannes in crisis: has the festival learned the lessons of Weinstein?

With its outsize red carpet, compulsory sunglasses and auteur-worship, the Cannes film festival has been at the pinnacle of the international film festival circuit for decades....
© Copyright 2018 - British Daily News 24 - Web Powered by Axema