Home Entertainment Colbert on Nunberg’s threat to Mueller: ‘You know he can arrest you,... 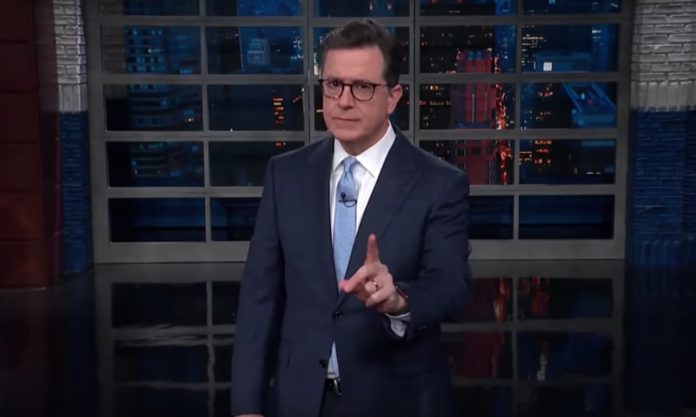 “Right before we taped the show the entire news cycle jumped on the bus to Crazy Town,” said Stephen Colbert. “At the wheel: former Trump campaign aide and guy-telling-the-stripper-how-much-he-loves-his-kids Sam Nunberg.”

“Here’s what happened: Robert Mueller issued a subpoena to Nunberg to get him to testify about the Russia investigation,” Colbert explained. “And not only did Nunberg say he won’t show up; he was planning to go on Bloomberg TV and tear up the subpoena.”

But before that happened, Colbert explained, Nunberg called into MSNBC’s Katy Tur for a strange interview in which he explained he would not comply with Mueller’s subpoena because he does not want to take the time going over his emails with Roger Stone, Steve Bannon and Hope Hicks. Nunberg added that it “would be funny” if he was arrested or held in contempt of court for his refusal to comply.

“Nunberg seemed to acknowledge how far he was flying off the handle here,” Colbert added, showing a clip from the interview in which Nunberg says “my lawyer’s gonna dump me”.

Colbert went on: “Nunberg took over cable news like a car chase. He was on MSNBC at 2.45, CNN at 3.30 and CNN again at four o’clock. I believe at five he called into HGTV to incriminate himself on Flip or Flop. I’m pretty sure after Mueller gets through with him, it’s gonna be flip.”

The host also showed footage of Nunberg saying the Russia investigation was caused by Donald Trump “because he’s an idiot”, and then showed a statement Nunberg made to the Washington Post that read, “Donald Trump won this election on his own. He campaigned his ass off. And there is nobody who hates him more than me.”

In one of his final cable news appearances, Nunberg said defiantly, “I’m not cooperating; arrest me.”

“You know Mueller can arrest you, right?” Colbert asked. “That’s like saying ‘Eat me’ to Hannibal Lecter.”

“Unsurprisingly, a lot of people were against Trump’s idea to impose tariffs on every nation in the world,” Noah said. “But the strongest opposition came from within the president’s own party.”

“Am I the only person who still thinks it’s weird that lawmakers have to go on TV just so they can speak directly to their president?” Noah said. “It’s only a matter of time before lobbyists start planting their agendas inside Happy Meals. Because you know Trump will find it.”

The host went on to explain that economists warn starting a trade war could increase the cost of living for Americans. “The problem is that when America imposes a tariff like this, other countries could retaliate and then things escalate,” Noah said, explaining that other countries have already stated plans to tax US goods like Harley-Davidson, Levi’s jeans and Jim Beam.

“It starts with steel and aluminum, and now we’re up to whiskey and jeans,” the host quipped. “You’d think Trump getting all these bad Yelp reviews on his tariffs idea would make him think twice, but joke’s on you. He doesn’t think once.” The host then showed Trump’s tweet, in which he says “trade wars are good and easy to win”.

“The truth is, trade wars aren’t easy to win,” Noah said, mentioning the pitfalls of George Bush’s steel tariffs and Barack Obama’s tire tariffs. “Even if it’s bad policy, America could be headed for a trade war. To be honest, of all the wars we thought Trump could get us into – nuclear war, race war – a trade war is the least bad option.”

“We had a long night last night,” he began. “The show is a lot of work. It’s a monster production.”

Kimmel went on to thank a multitude of people who helped the show come to life, “especially … my amazing and talented writing staff who put in months of hard work and late nights to write not only the Academy Awards but this over-congratulatory statement I am currently reading”.

Kimmel went on to share various anecdotes from the show, about the jet ski awarded to the winner with the shortest acceptance speech and the hot dog cannon built for Kimmel’s mid-show visit to a movie theatre across the way.

“Best picture went to The Shape of Water. Shape of Water, if you have not seen it, is a love story between a mute woman who eats a lot of hard-boiled eggs and a fish man with magic powers who also eats hard-boiled eggs,” the host explained. “And the most remarkable thing is Guillermo del Toro wrote this movie before marijuana became legal in California for recreational use.”

Kimmel then brought up best actress winner Frances McDormand, whose Oscar was reportedly stolen after she set it down on a table at an after party. “After the guy snatched it, he did the smart thing,” Kimmel joked. “He immediately made a video of himself and posted it on Facebook.”

“So then he was arrested for grand theft, which is a felony,” the host concluded. “I would rather steal from Mike Tyson than Frances McDormand. She’ll beat your ass.” 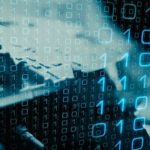 Carleo Investigations of Naples, for over 25 years active in the investigative landscape of Campania, is able to offer a highly qualified, innovative and... 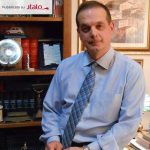 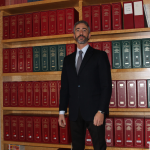 Attorney Marino, what services can a tax lawyer offer the citizen? The tax lawyer, lawyer specialized in the complicated subject of tax law, is the... 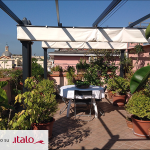 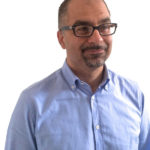 For many years, in the collective imagination, vertebral surgery has been associated with interventions characterized by a certain surgical aggressiveness; and in fact, the... 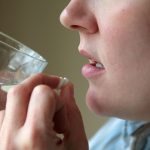