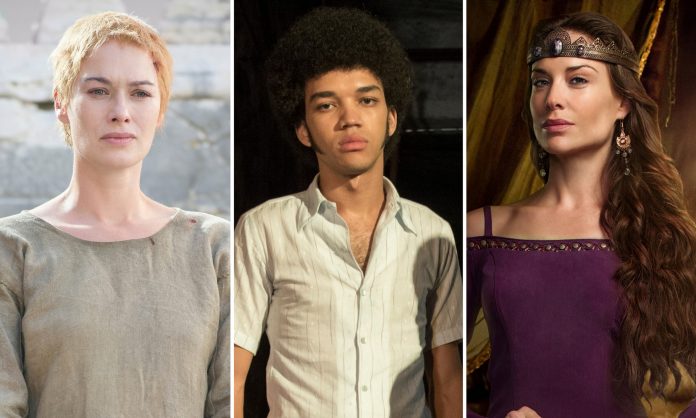 After turning its back on mopey comedies about listless people grappling with ennui in big houses, Amazon is banking everything on its upcoming Lord of the Rings TV show. According to Reuters, buying the rights to the property alone set Amazon back $250 million. Once production and marketing has been factored in, it’s likely that the first two series will cost half a billion dollars, and it could reach the $1bn mark if it completes the full six seasons. By some degree, that makes it the most expensive television programme in history. But just because a TV programme is expensive, does that make it any good? Let’s look at some of the costliest series ever made and find out.

An ensemble series about a plane crashing onto a mysterious tropical island was always going to be expensive. The pilot alone – which involved wrecking an aeroplane, laying it out across a beach, setting it on fire and then fastidiously removing all trace of it – apparently cost so much money that Disney fired ABC’s chairman for having the temerity to even greenlight it. However, it’s Lost for god’s sake. It’s one of the best programmes ever made. This was money well spent and I swear to god I will fistfight anyone who disagrees.

Some shows – like Breaking Bad or Fleabag – earn their prestige. Others simply buy it in. House of Cards is the perfect example of the latter. Netflix needed a hit, so it hired one of the world’s best directors and an Oscar-winning actor to achieve it. The result was House of Cards. At first the formula worked – it won seven Emmys, two Golden Globes and quickly established itself as a reason to subscribe – but now it’s all come crashing down. People will still watch the upcoming final series, but only because they want to see how the show will Poochie Kevin Spacey away.

Hopes are high for Chris Chibnall’s turn at running Doctor Who, but you’ll notice that everyone is determinedly ignoring his 2011 show Camelot. That’s because Camelot was both eye-wateringly expensive and unforgivably terrible. Billed as no less than “an idea of hope that has resonated at different times throughout history”, Camelot managed to miss every target it set out to hit. The funny bits weren’t funny. The spectacular bits weren’t spectacular. There was too much talking. It was studded with ridiculous sex scenes that felt like they were shipped in from Skinemax. The fact that you can’t even remember it speaks to how bad it was.

Traditionally, you give a television programme a huge budget because you’re confident that it’ll have mass appeal. That wasn’t the case with Sense8; partly because it was a baffling sci-fi about a psychic connection that linked an entire global community, but mainly because the only thing anyone remembers from the pilot is the close-up of a damp strap-on squishing to the ground like a sack of fish. Sense8’s ambition and dedication to telling stories about non-binary characters earned it an audience, just not one big enough to justify all that money.

Sometimes a show’s budget gets out of control because of all the cool car chases and explosions it contains. Then there’s Friends, which became blisteringly expensive to make because the actors knew their worth. In 2002, the cast had become famous and bored. During contract negotiations, they pushed for a million dollars an episode each; and if they didn’t get it, they’d all leave. They got their million dollars, and Friends became the worst-looking expensive show ever made.

The Get Down: an almighty let down?

You didn’t watch all of Netflix’s The Get Down, because The Get Down looked and sounded like what it feels like to have a migraine in a branch of Topshop on a Saturday afternoon. It was like 15 television programmes happening simultaneously. It was like a burning farmyard. It was like dying and having an X Factor audition take place on your grave. It was terrible, and made worse by Baz Luhrmann’s refusal to understand the mechanics of a regular television budget. Genuinely the worse use of money since the Maginot Line.

Apparently, the most expensive programme ever made so far, largely thanks to all the opulent palaces and costumes on show. It’s undoubtedly paying off – this is television of a scale and ambition we simply haven’t seen before – but you can’t help wish they’d pay their female stars properly.

The upcoming final series of Game of Thrones is hurling money at the screen. Each of its six feature-length episodes will cost around $15 million to make, partly because each of them will be a pedal-to-the-metal extravaganza of cutting-edge special effects, and partly because some of the cast have hung around long enough to negotiate better contracts. Will it be worth it? Who cares, because you’re going to watch it anyway. 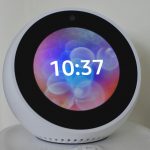 The firm’s latest Alexa-powered addition to its Echo range adds a clock and touchscreen interface to the mix Amazon’s new Echo Spot is one of... 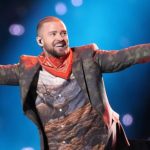 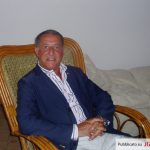 Dr. Manlio Schettini, a well-known urologist from Rome, explains the main causes of prostatic pathology The increase in prostate volume may be linked to the... 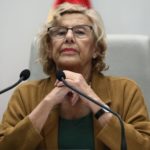 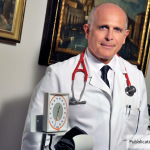 The secret of longevity ... Stay young and long today you can. The secret is in "antioxidants", substances that contribute to increase longevity and reduce...
© Copyright 2018 - British Daily News 24 - Web Powered by Axema