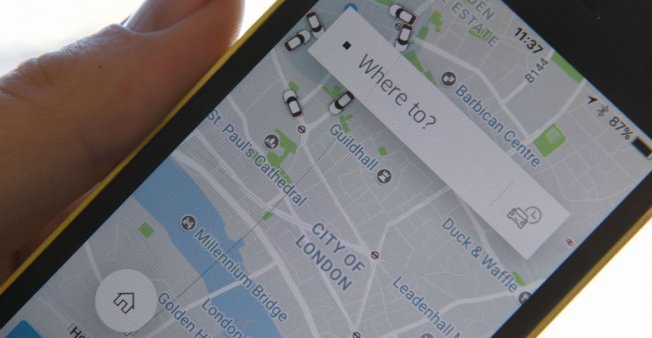 Regulator Transport for London (TfL) said Uber’s conduct posed risks to public safety and it would not renew its licence when it expires on Sept. 30. Uber has 21 days to appeal and can continue to operate until the appeal process has finished.

“Uber’s approach and conduct demonstrate a lack of corporate responsibility in relation to a number of issues which have potential public safety and security implications,” TfL said.

Uber, which accounts for a third of private hire vehicles on London’s streets, said it would contest the decision.

“Transport for London and the Mayor have caved in to a small number of people who want to restrict consumer choice,” said Tom Elvidge, Uber’s general manager in London.

“We intend to immediately challenge this in the courts.”

Uber has been attacked by London’s black cab drivers who say it has undercut safety rules and threatened their livelihoods.

The U.S. firm has also faced criticism from unions and lawmakers and been embroiled in legal battles over workers’ rights.

Uber has endured a tumultuous few months after a string of scandals involving allegations of sexism and bullying at the Silicon Valley start-up that forced out former CEO and co-founder Travis Kalanick.

The app has been forced to quit several countries including Denmark and Hungary and faced regulatory battles in multiple U.S. states and countries around the world.

One of Uber’s British competitors in London, Addison Lee, is also awaiting a decision from TfL about a longer-term licence. The company declined to comment on Friday.

“All companies in London must play by the rules and adhere to the high standards we expect – particularly when it comes to the safety of customers,” he said.

“It would be wrong if TfL continued to license Uber if there is any way that this could pose a threat to Londoners’ safety and security.” 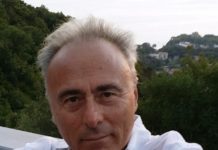 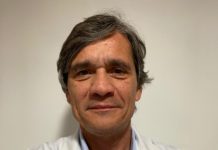 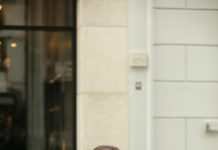 The great day of Ileana and Alfonso – The dream wedding of one of... 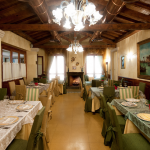 At the Ristorante Venerina, in Borgo Pio, the best dishes of the Roman and international culinary tradition Strategically set in the heart of the historic...

My cancer, an aggressive tumour on the salivary glands, was diagnosed in early 2015. I’d first noticed the lump the previous summer, but tests... 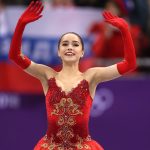 No figure skater dominated the past quadrennium like Evgenia Medvedeva, the raven-haired Russian who last year became the first woman in 16 years to... 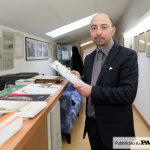 ATB CONSULTING conquers the markets thanks to the quality of the services offered. 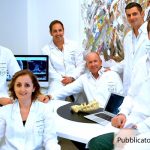 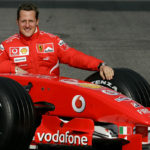 Ghoulish photos of Michael Schumacher inside his home touted for £1million A neurosurgeon has claimed Formula One legend Michael Schumacher's condition will have "deteriorated" since...
© Copyright 2018 - British Daily News 24 - Web Powered by Axema