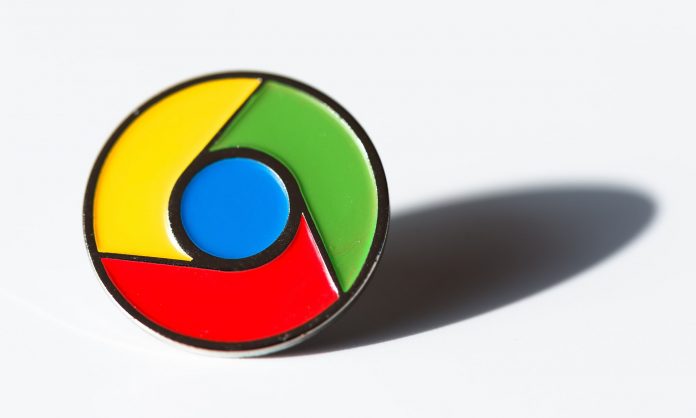 Google’s Chrome browser now blocks auto-playing video with sound, taking a big step forward in removing one of the most irritating things about the modern web.

Originally promised to be delivered last January as part of version 64 of Chrome but delayed until now, the feature will stop any video that is set to autoplay with sound from doing so on sites where the video is not the primary purpose. That includes video reports for news sites and other ancillary video that is often played off to the side of text.

Video that plays without audio, or that a user has tapped or clicked on, will still play. On mobile, autoplaying videos will be allowed on sites that have been added as a bookmark to the home screen, while desktop sites that a user frequently actively watches video on will be allowed to autoplay videos with sound as ranked by the firm’s new Media Engagement Index (MEI). 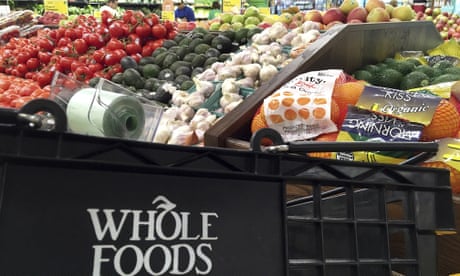 Google is seeking to make controlling “unexpected media playback” automatic, while allowing users to continue enjoying content they actively want to, particularly on sites such as YouTube or Netflix that are dedicated to media playback. As such MEI registers the number of visits to a particular site v the number of times a user watches video content on that site that’s larger than 200 x 140 pixels, for longer than seven seconds with audio unmuted.

Until now users have been able to mute all sound by default from a particular site, but not block the video from playing on that site. Third-party tools and settings that block particular content from loading have been available for a while to fill that gap, but now Google is baking a system in that it thinks will work well for the majority of users.

The autoplay blocking adds to the existing ban on video, pop-up and intrusive adverts that began being blocked from 15 February within Google’s browser on both desktop and mobile – another move by Google to dissuade users from installing third-party tools, in this case adblockers.

Google’s Chrome dominates the web browser market, employed by 57.7% of internet users in March across desktop and mobile leaving Apple’s Safari a distant second with 14.8% of the market, according data from StatCounter. That means changes made by default within Chrome are likely to have a significant impact on how websites operate.

Chrome version 66 is available for Windows, Mac OS and Linux, with its mobile version rolling out to Android and iOS. 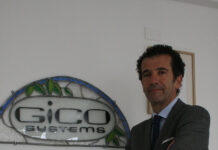 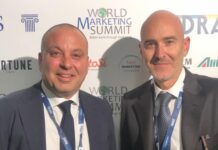 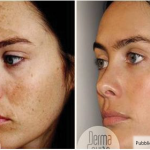 Dr. Desanka Raskovic explains how to treat dark spots on the face ... Melasma is a typical case of skin hyperpigmentation, which affects areas more... 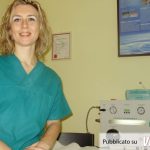 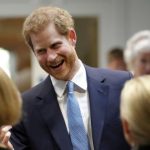 No one in the Royal Family wants to be king or queen, Prince Harry has told a US magazine, adding that “we will carry... 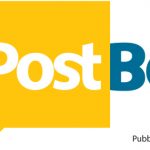 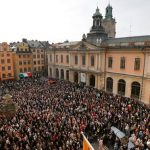 The Swedish Academy, which has become mired in controversy over its links to a man accused of sexual assault, announced on Friday morning that...
© Copyright 2018 - British Daily News 24 - Web Powered by Axema