Home Editoriali Immuno-oncology in the treatment of melanoma 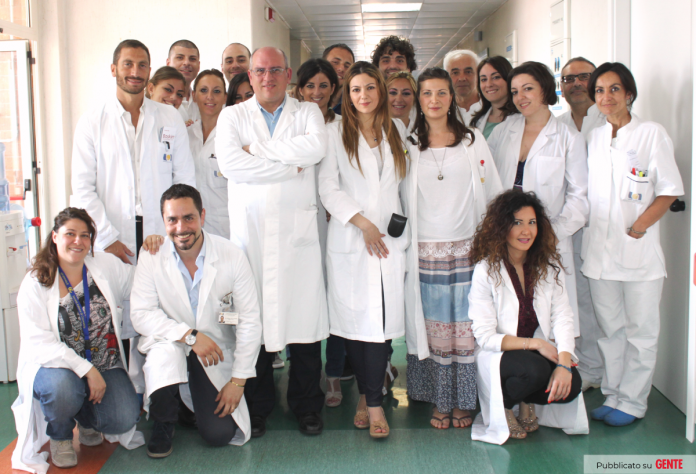 The new frontiers of oncology are in Campania

In the last ten years, in Italy, its incidence has grown at a higher rate than any other type of cancer: in 2006, people with melanoma were little more than 7,000, in 2016 even 13,800. In recent years, however, the life expectancy of those affected by this terrible neoplasia has increased significantly: scientific research has in fact developed a series of immuno-oncological therapies that allow to obtain excellent results even in patients with metastatic disease. To illustrate the importance of this important therapeutic innovation, is prof. Paolo Ascierto, director of the Melanoma Oncology Unit, Oncological Immunotherapy and Innovative Therapies of the National Cancer Institute “G. Pascale “of Naples and president of the Melanoma Foundation.

Absolutely yes. Thanks to the use of particular drugs, it is now possible to act on the body’s immune system to stimulate it to selectively attack cancer cells. The first approved immuno-oncologic molecule, Ipilimumab, showed that 20% of those affected by the metastatic disease are alive 10 years after diagnosis (previously the average survival in the metastatic stage was only 6 months, with a mortality rate at one year of 75%). Further advances have been made thanks to the discovery of two other immuno-oncological molecules: Nivolumab and Pembrolizumab, with 50% of live patients at three years of age. Very important results that confirm the effectiveness of immunophobia in the fight against metastatic melanoma.

What is the state of health of cancer research in Campania?

The Institute ‘Pascale’ of Naples is undoubtedly an important point of reference in the international healthcare scene. Between 2006 and 2016, 1,050 cancer patients were treated with immuno-oncology at Pascale: 500 in daily clinical practice and 550 in trials. This experience, developed with new treatments that stimulate the immune system against the disease, has made the center of Naples one of the most important in the world in the treatment of tumors. Also in Campania, the Società Campana di Immunoterapia Oncologica (SCITO) was recently founded, with the aim of promoting awareness of new therapeutic strategies in the field of oncology, thus giving a significant boost to scientific research. The Melanoma Onlus Foundation, which I have the honor of chairing since 2010, aims, instead, to raise awareness on the importance of early diagnosis. A mission, which in the last 7 years, has enabled us to save many human lives. 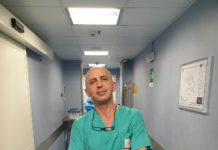 Hook Up With Girls For Free on Hookup Site

For those who are reading my blog for any length of time, then you know how hard it's to learn how to hook up...

When searching for a home inside the region ofOhio and Arkansas, one particular place that may come to mind is Craigslist. This cost-free website...

The hook up in Saint Louis is not just the regular enjoying strip and games important joints. Saint Louis on college campus is really... 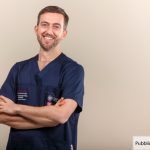 Dr. Valerio Ramieri explains when orthognathic interventions are needed and what advantages they offer to the patient Orthognathic surgery is the branch of maxillofacial surgery... 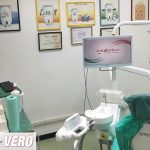 The use of acupuncture in dentistry Technological progress and the constant development of less invasive and aggressive surgical techniques for the patient have made it... 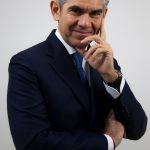 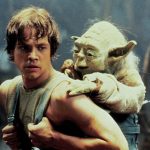 14. Star Wars: Episode I – The Phantom Menace (1999) What a disaster. Never was so much anticipation and excitement loaded into a single movie,... 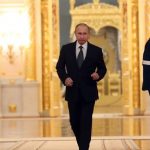 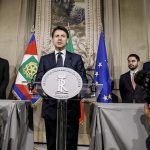 A populist government will be sworn into power in Italy on Friday after president Sergio Mattarella agreed to a revised slate of ministers – just days...
© Copyright 2018 - British Daily News 24 - Web Powered by Axema