Home Miscellanous Not the end of The World: the return of Dubai’s ultimate folly 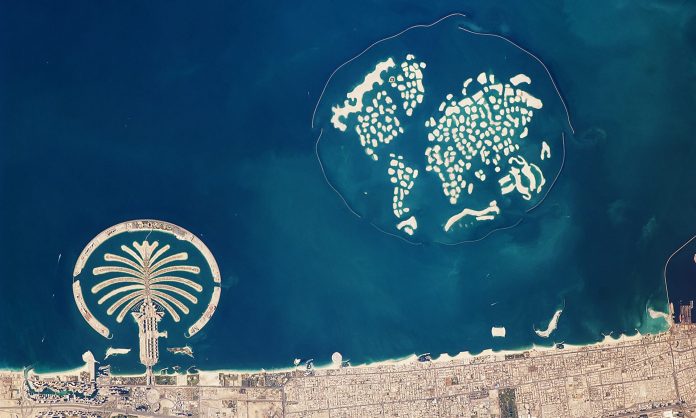 Ihad the whole of Palestine to myself that day. It was only a short swim from Lebanon but, as I waded ashore out of the shallow, soupy water, it became clear that I was the only visitor the island had seen for some time. Clambering to the top of the hill, over a lunar landscape populated by the occasional piece of driftwood and the odd discarded beer bottle, I could see the sandy mounds of Jordan, Saudi Arabia and Ethiopia beyond, rising out of the sea like bobbing croutons. The gleaming spire of the Burj Khalifa twinkled through the haze on the distant horizon.

A decade since it was dredged from the seabed, The World is a forlorn sight. It was the most ambitious plan of Dubai’s pre-crash bubble, topping the creation of peninsulas shaped like palm trees and the construction of the tallest building on the planet, dreamed up as the ultimate trophy project to trump them all. In pursuit of the world’s attention, the oil-rich emirate would remake the world itself. “The Palm puts Dubai on the map,” proclaimed the marketing material at the time. “The World puts the map on Dubai.”

Conceived in 2003, the project was to be an exclusive offshore playground for film stars, royalty and celebrity tycoons: an artificial archipelago of 300 islands set two miles off the coast. Invitations to “Own the World” were sent to a targeted group of 50 potential buyers each year, offering tours of the site by yacht or helicopter, with prices for the islands ranging from $15-50m (£10-36m). Richard Branson posed for photos on little Britain in a Union Jack suit; Karl Lagerfeld launched plans for a fashion-themed island; rumours swirled that Brad Pitt and Angelina Jolie had acquired Ethiopia for their ever-expanding clan of adopted children.

Trees won’t be the only things bobbing in the water. Given the high premium on land, his firm is developing plans for entire floating islands, beginning with Venice. Gondolas will weave between modern palazzos, set around a swimming pool proportioned to match St Mark’s Square, while underwater bedrooms and restaurants will provide views on to a new coral reef. He says they have already established a coral nursery on one of the islands, and plan to cultivate oyster beds too, with pearl-diving added to the list of attractions on offer.

Wading through the murky water today, it is hard to believe the Photoshopped visions of people frolicking among shoals of exotic fish in a crystal-clear lagoon, lounging in their underwater lairs or playing in the snow. Kleindienst says the entire development and its 4,000 bedrooms will be completed in time for the Dubai Expo in 2020, which seems impossibly tight. He insists that most of the Floating Seahorse villas have been sold, promising investors a guaranteed yield of 8% over five years; but these figures are hard to take seriously when current prime residential property yields in Dubai stand at around 5%. Nor might it be of particular encouragement to investors that one of Kleindienst’s structures recently sank following a New Year’s Eve party.

For all the hype, industry insiders raise their eyebrows at the idea that The World is back on track. “When you go into these marketing suites, it feels like 2007 all over again,” says Dubai-based architect Sara Anwar, who was involved with Karl Lagerfeld’s plans for a fashion island, Isla Moda, before the financial crisis hit. The project, developed by Dubai Infinity Holdings, was to include a fashion resort, themed residential villas, haute couture boutiques and luxury hospitality facilities, all aimed at ultra-high net worth individuals (or UHNWIs as they are known – an acronym that, when pronounced, sounds appropriately like “unwise”).

ATB CONSULTING conquers the markets thanks to the quality of the services offered. 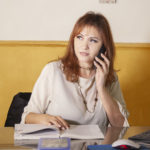 The excellence of teaching in Campania In the beautiful Palazzo Spinelli di Cariati, an enchanting structure dating back to the sixteenth century, lives the Pontano... 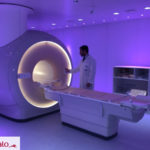 Cutting-edge technology, comfort and safety for patients Igea Sant'Antimo, a leading Italian company in the field of diagnostics, thanks to the latest generation of technological... 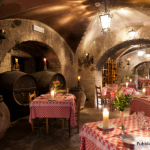 Ciro Verrocchi, General Manager Bettoja Hotels Collection, tells the story of a family of hoteliers who have characterized the art of hospitality made in... 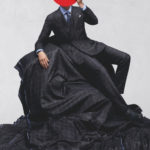 A prestigious brand that since 1968 has seduced the world with its unique and unmistakable style ... In the wake of the ancient Italian sartorial... 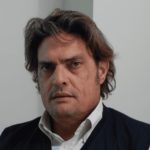 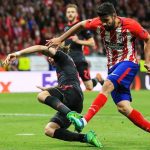 For Arsène Wenger, there will be no happy ending. “Rumbo hacia Lyon,” (road to Lyon) read the huge banner unfurled by the most boisterous...
© Copyright 2018 - British Daily News 24 - Web Powered by Axema